Skip to content
My Cart
Free Shipping @ $250 Progress Bar
You Got FREE SHIPPING!
This Order Is Not Eligible For Free Shipping
Subtotal
The Difference Between Cat5e, Cat6, and Cat6a

The Difference Between Cat5e, Cat6, and Cat6a

New technology, advances in automation, and overflowing opportunities are unlocked every day. For businesses, research teams, and tech projects around the world, there is a constant balance between getting the right amount of power versus spending an exact tech budget wisely.

Cabling and other infrastructure choices are in a precarious position, with many low IT budgets or simply cheap options tempting the cost-conscious planner. At the same time, the newest and faster technology is always a temptation, but can you be sure that your project will use the investment to the highest potential before it fails or becomes obsolete?

Here are a few Ethernet cable options to help you understand your available choices.

What Should You Buy?

For new installations, consider not using Cat5e or below unless you have technology that specifically cannot work with Cat6a. Such compatibility issues are hard to find, and you can test it out simply by connecting a short, affordable cable from a newer standard to see if it works. 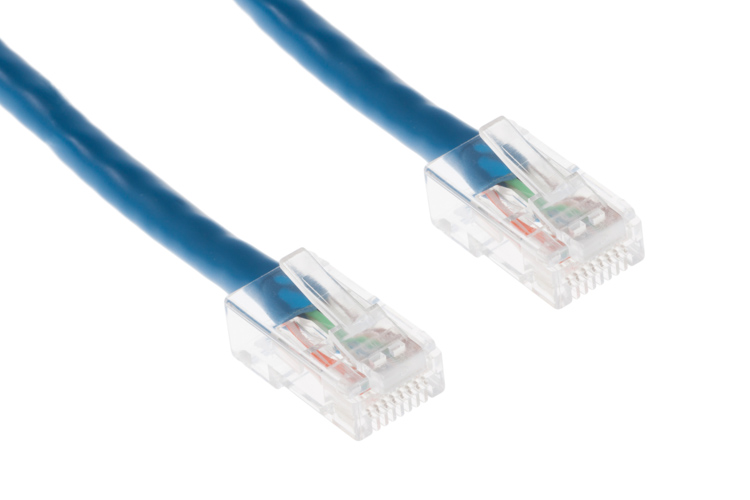 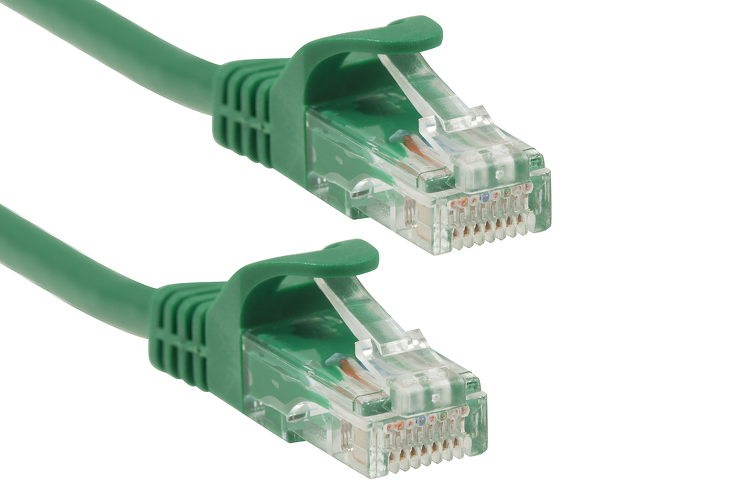 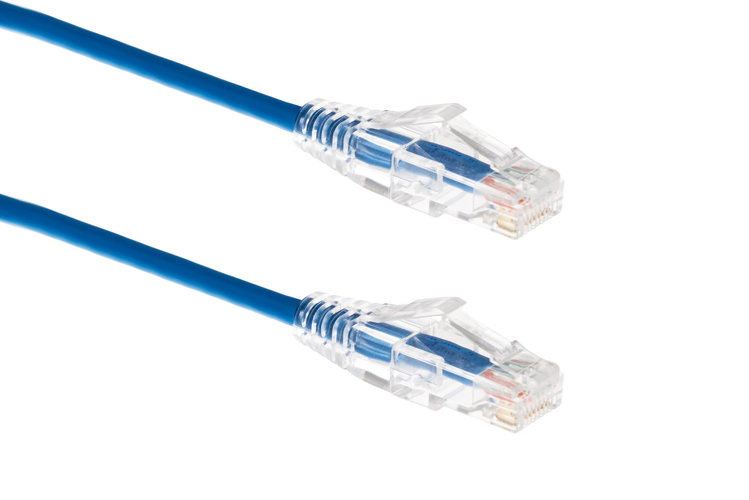