My Cart
Free Shipping @ $250 Progress Bar
You Got FREE SHIPPING!
This Order Is Not Eligible For Free Shipping
Subtotal
Difference between Cisco 9300 Series and 9200 Series Switches

Enterprise networking is the big league when it comes to network design and engineering. When you need to supply stable and fast connections to thousands of users, the hardware has to be ready for such a large challenge.

Finding the perfect set of devices is never simple, especially when you’re trying to stay within your budget.

For enterprise networking, Cisco has a lot of different viable hardware, but two series stand out the most: Cisco 9200 and Cisco 9300. These are prominent hardware lineups, each with its own set of pros and cons. You can find them in enterprise networks around the world, and there are good reasons for that.

If you’re not sure which is really ideal for your setup, then consider the head-to-head comparison below.

At a glance, there are some obvious, key differences between these series. The 9300 series is the high-performance set designed for raw performance above all else.

Meanwhile, the 9200 series offers fast, powerful, and robust connectivity, but the ease of use is baked into the system. Looking more closely at each lineup on its own, it’s easy to see the strengths and weaknesses of each in order to determine which might be ideal for your network.

The Cisco 9200 series is designed to thread the needle between performance and ease of use. Cisco brands it as an “entry-level series.” As such, 9200 devices utilize powerful automation features that make the hardware easier to deploy and manage.

At the same time, the switches can achieve multi-gigabit performance individually. They are also stackable, and with proprietary Cisco software, they are remarkably easy to configure and use. When you want the power of multigigabit stacking without the burdens that come with complicated hardware, the 9200 series is a great option.

Cisco 9200 switches offer plenty of networking power combined with automation features. The StackWise 160 technology allows up to 8 units in a single stack. With up to 20G connections per switch, that’s a maximum bandwidth of 160G per stack. With PoE+ capacity, the switches are primed for easy and efficient network design and deployment.

The stacks are also robust. A redundant fan and power supply ensure uptime.

According to Cisco, 9200 series devices are ideal for networking branch office devices. In other words, the 9200 series works great to connect an office to a wide area network. The 9200 switches and routers generate wireless connectivity with more than enough bandwidth for an entire office.

In fact, that’s really where this hardware shines. Any small to medium-sized enterprise location is more than adequately served by 9200 devices. With a robust design, easy management, and high speeds, it’s a perfect way to connect an office that supports up to thousands of devices without any throughput problems.

Other common use cases for the 9200 series include campus connectivity and low-demand data centers.

The Cisco 9300 is the flagship series for the company’s high-end stackable switches. With top-notch bandwidth capabilities, a wide range of connection options, and extensive control features, 9300 hardware has everything network engineers need to build powerful and robust enterprise networking systems.

End-to-end visibility, Wi-Fi 6 design, and proactive management features work together to make this series extremely competitive in the most extensive and demanding use cases. When you need the best, Cisco 9300 is a good place to start.

The power of Cisco 9300 is built on both impressive hardware and software features.

On the hardware side, the switches are capable of multigigabit speeds and can stack up to 8 devices in a unit. This yields a maximum of 480G bandwidth, which is up to any demand. With UPOE and UPOE+ ports available (along with lower-power ports like PoE+), the switches are designed to make networking efficient without compromising connectivity.

A range of connection options, including traditional copper and fiber optics allow these devices to fit right into any advanced enterprise network.

Powerful software also matters. Stacking is managed by Cisco StackWise 480, a controller package that makes it easy to view large numbers of connected devices and manage the network as needed. The software-designed access architecture gives network administrators more control over safety and security.

Cisco 9300 is designed for all of the big jobs. The switches can handle cloud servers with thousands of users. The Wi-Fi 6 routers are great for stadium-level access, managing thousands of simultaneous clients.

Internet of Things networks also appreciate the capabilities of 9300 hardware. The stackable switches are scalable, so even as the IoT network grows, the backbone of the system is more than capable of expanding to accommodate.

Naturally, switches with this much raw bandwidth are also capable of taking on data center workloads.

Ultimately, any task that needs the best networking equipment can likely be serviced by the devices in the 9300 lineup.

Clearly, the 9300 series offers more powerful hardware, but that does come with a few drawbacks. First, 9300 devices are considerably more expensive than their 9200 counterparts. Extra power and features do come at a price. When the budget is the primary constraint, 9300 devices might price themselves out of viability.

The second drawback is ease of use. 9200 devices are designed specifically to make them easier to deploy and manage. It takes much less IT personnel investment to run these devices. So, when support staff is the limiting factor, the 9200 has every chance to shine.

The 9300 series is the obvious choice when your network needs to serve more clients at higher connection speeds. That’s the whole point of the 9300. If you need those specifications, the 9200 series can’t keep up, and the decision is made for you.

Get the Best From Cables and Kits

Regardless of the series that proves ideal for your network, CablesAndKits is here to supply the hardware you need. With access to our experts, you can get professional advice that helps you select the right equipment for the job. Contact us today or browse our online selection for Cisco 9300 hardware, 9200 devices, and a large range of anything else you might need. 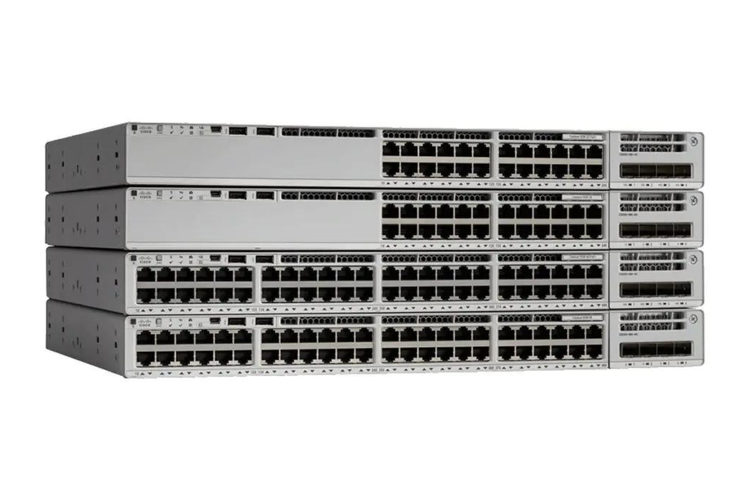 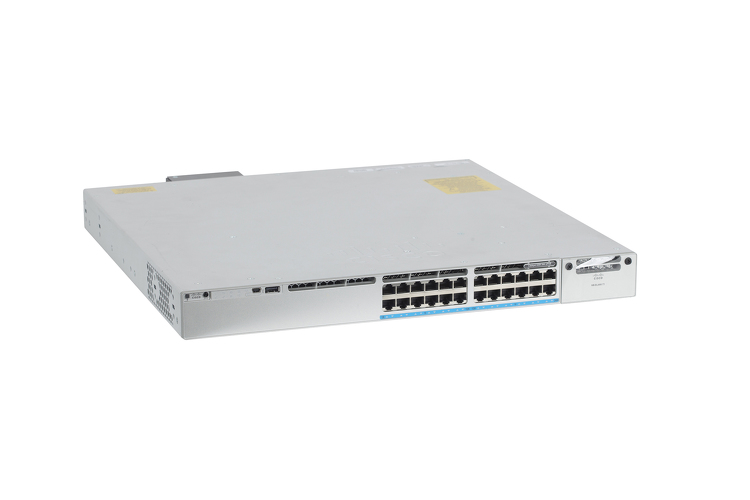 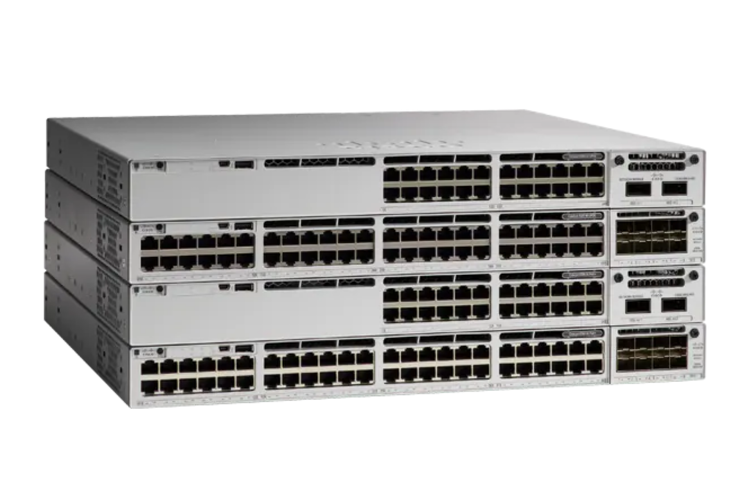