My Cart
Free Shipping @ $250 Progress Bar
You Got FREE SHIPPING!
This Order Is Not Eligible For Free Shipping
Subtotal
Layer 2 vs Layer 3 Switches: Which is best for your network?

When it comes to network switches, you have a lot of options. Finding the perfect switch for every occasion can be a monstrous task. Sometimes, the easiest way to find a good choice is to take a step back and learn more about the primary differences that exist between switches.

One major difference that you will see is the OSI connection layer. Most of the switches you will see will be labeled as either Layer 2 or Layer 3. When you take a deeper look at the key aspects of each layer, you can make an informed decision that ensures you have the right equipment for the job at hand.

A Layer 2 switch is designed to function on the data link layer of the Open System Interconnect (OSI) model. If you are not already familiar with this model, let’s simplify it for a moment. It's a model that breaks network communications into seven different layers. The bottom layer describes physical connections. The data link (using MAC addresses) is the second layer. This means that the second layer is fundamental when it comes to network communications.

Each layer above the second adds sophistication, but we can stop with the third layer, which is the network layer.

When it comes to Layer 2 switches, they work exclusively by using MAC addresses. This means that they don’t interact with an IP address or anything from the higher layers. This simplified take on switching makes them faster than higher-level switches. They also tend to cost less money, but they sacrifice additional features and security options for those gains.

Since Layer 3 switches work in the network layer, they change the game a bit. The network layer is where IP addresses are used to route network traffic. So, a Layer3 switch works a lot like a router, even though it is still physically a switching device.

Even though Layer 3 switches operate on a higher level, they can still do everything that a Layer2 switch would do. The MAC address networking is perfectly available to Layer3 switches, but you get a bunch of extra options and features too.

Because Layer 3 uses IP addresses, the switch has to inspect data packets in order to discern the best logical route for the information to get to its destination. This adds small amounts of time to the general speed of the network. But, for that lost speed, you get the ability to make and maintain a VLAN. You also gain multiple broadcast domains, the ability to communicate outside of the immediate network and aggregating multiple switches.

How to Choose Between Layer 2 and Layer 3?

This decision comes down to more than just picking the cheapest or fastest switch. The different protocols are ideal for very different use cases.

For instance, Layer 2 is often used as a mechanism to lower the amount of traffic on a local network. Since it requires a MAC address to function, an unidentified device attempting to use the network will be denied. This makes it harder to add new devices, and effectively reduces traffic.

This decision really comes down to the use case. If you need a switch that can directly connect to devices outside of the network without using a router or other device, it has to be Layer 3 (or higher). If you just need a simple switch for in-network communication that is faster and simpler, Layer 2 is a great way to go. 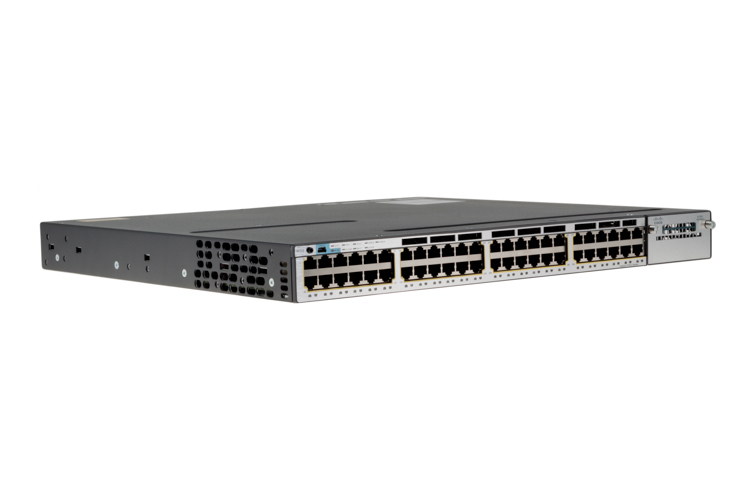 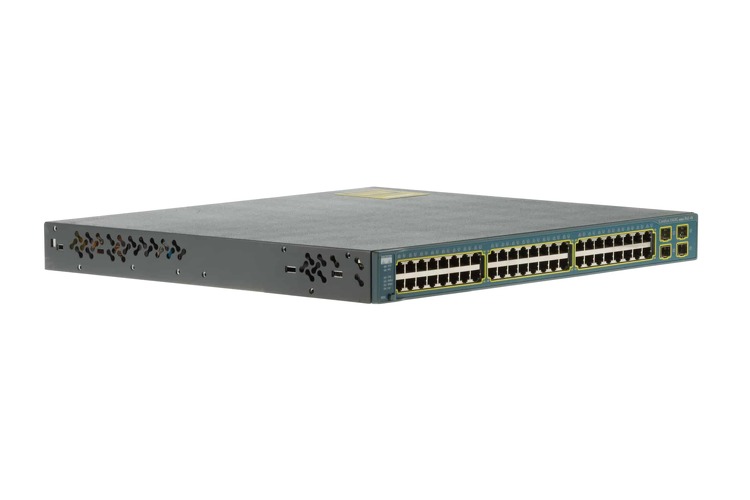 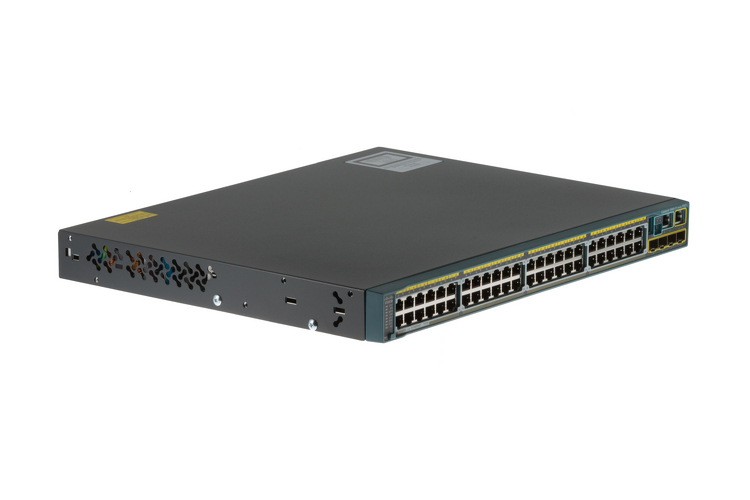 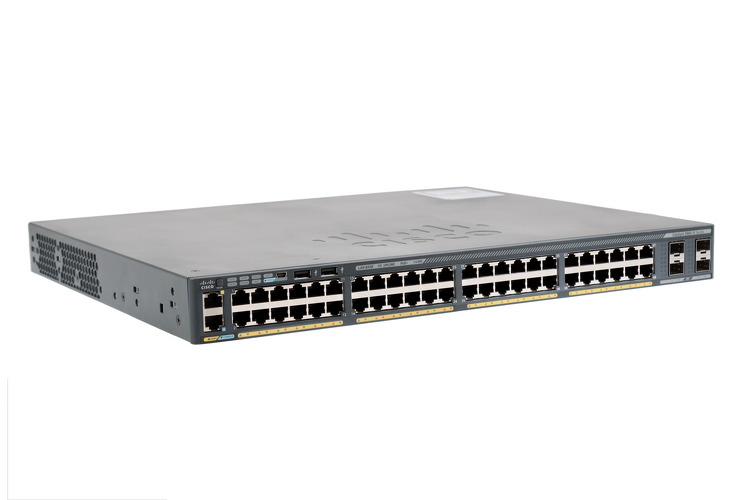